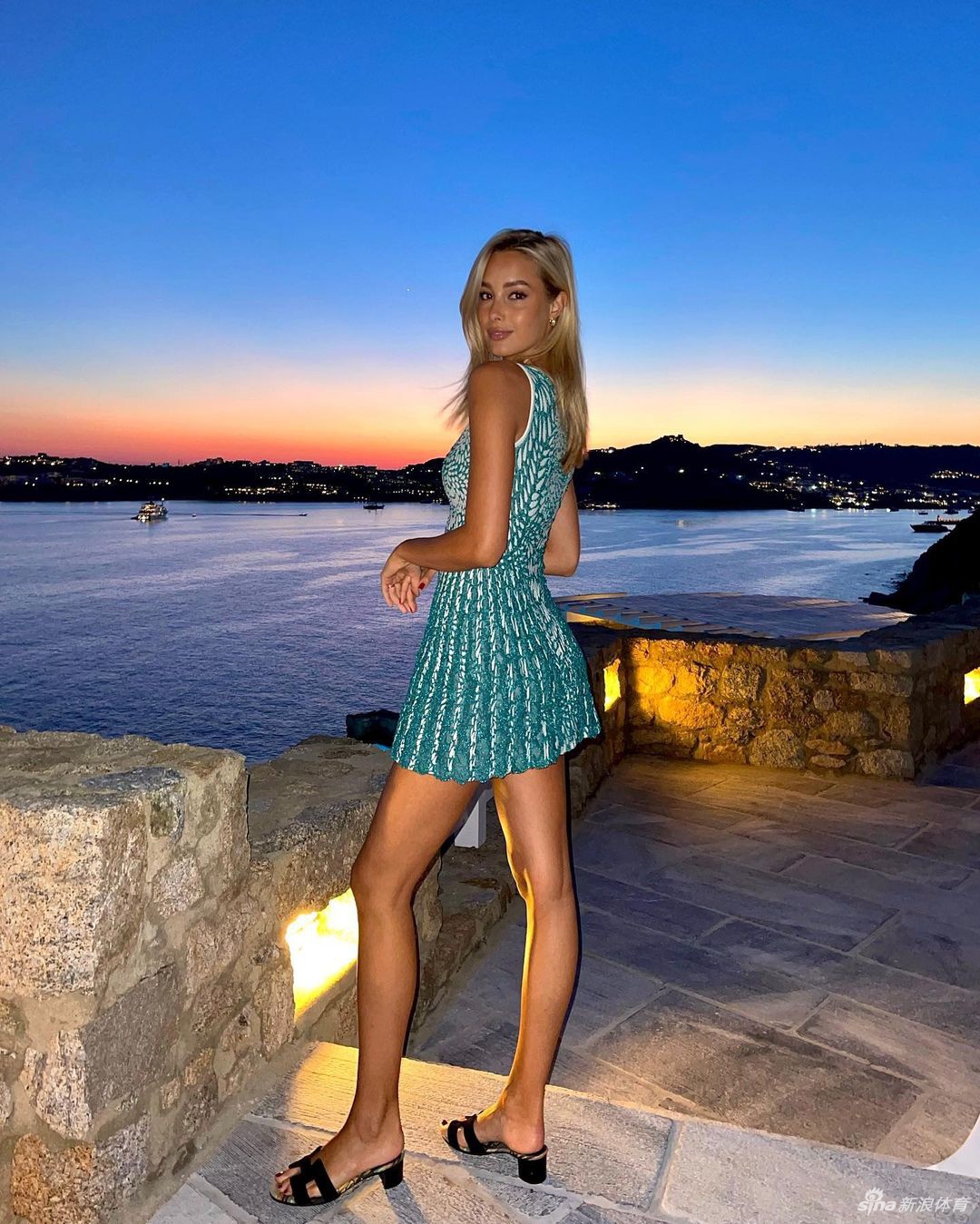 Abstract:  Mapping the  circumgalactic medium (CGM) in emission is one of the important scientific goals for astronomers to either use the modern ground-based telescopes or the future space missions.  CGMs are multi-phases, key to understand  the galaxy evolution.  In this talk, I will briefly introduce a few projects in our group for the efforts to mapping warm and hot CGMs in emission.  In addition, I will introduce our proposed space missions for  mapping CGMs in Lyman UV emission. One is the small UV explorer CAFE (Census of WHIM, Accretion and Feedback Explorer) and the independent external payload LyRIC (Lyman UV Radiation from ISM and CGM) operating on the Chinese Space Station.

Bio:
Dr. Li Ji is a chief scientist of Ultraviolet and X-ray astronomy group in Purple Mountain Observatory since 2017. She received B.A. and M.A. in Astronomy from Nanjing University in China and obtained a Ph. D. in Astrophysics from University of Massachusetts at Amherst, USA in 2006.She was a postdoc in MIT Kavli institution for Astrophysics and Space Research from 2006-2010, then she took a visiting scientist position in Smithonian Astrophysical Observatory for half a year before she fully settled down as a full-time faculty member in Purple Mountain Observatory, CAS in China in 2011.  She experts in the line diagnostics for the high-resolution spectra.  Her research covers a broad range of UV/X-ray fields for the diffuse emissions from the small scale to the larger scale, such as accretion disk corona in the X-ray binaries, SgrA* and its vicinities, SNR, stellar cluster winds, warm-absorbers in AGN, super winds of starburst galaxies, CGMs, WHIM and so on. In recent years, she has devoted herself to the investigation of the technologies and science for mapping Lyman UV emission of diffuse sources.